The ATO has released new figures regarding Self Managed Super funds and the data brings with it some great news for women and younger SMSF members.

In the last 5 years, the savings of female Self Manage Super Fund members have grown at a much faster rate than men. This is great news in what has traditionally been a very male-dominated area with the average growth rate for female members rising to 24% compared with the male average of 17%. 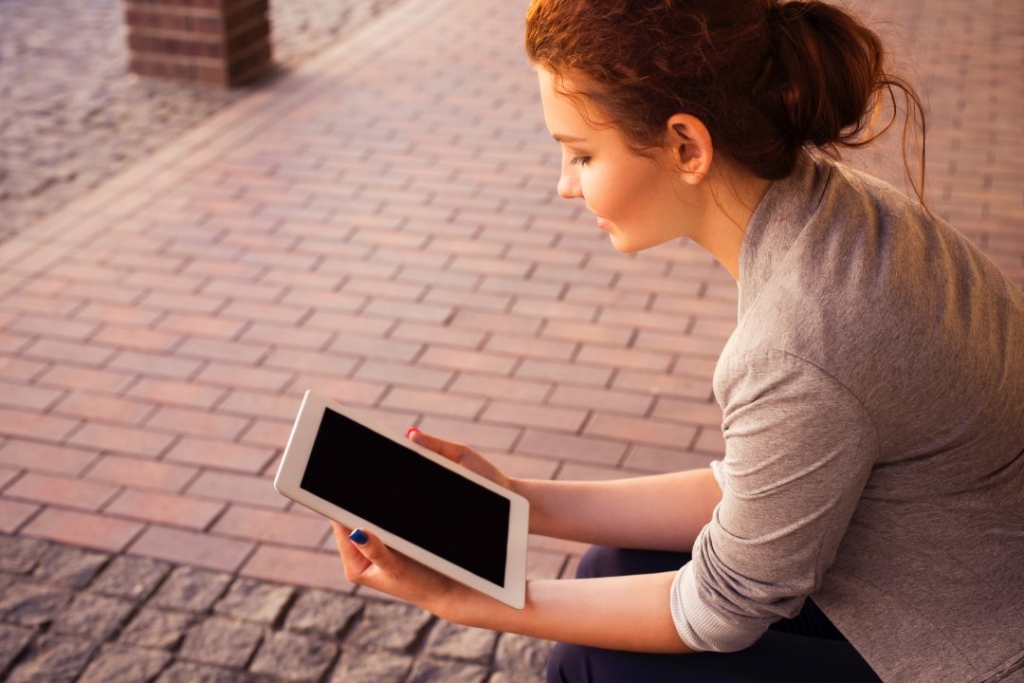 Unfortunately, this has not been enough to remove the large gap between the sexes when looking at super balances. The average male balance currently sits at $633,000 while the female average sits at just $498,000.

The new data also shows that there is an increasing number of younger SMSF trustees. According to SMSF Association chief executive Andrea Slattery in an interview with The Australian, this “shows the confidence people have in using SMSFs as a lifelong savings vehicle and is promising for the longevity and sustainability of the sector.

The median age of a newly established SMSF member is now down to 48 from 55 just five years ago. “It shows younger people are being actively involved in their retirement income strategies and this can only enhance their ability to achieve a dignified and secure retirement,” Ms Slattery said.

In terms of investment choices, while Australian equities, cash and term deposits still make up about two-thrids of SMSF assets, many trustees are choosing to invest in alternative assets including offshore and property investment.