The big news of this week was the announcement of the Australian budget for 2016 so we thought we’d take a quick look at some of the highlights.

How the 2016 budget will affect small businesses

Small businesses seem to be the big winners in the new budget with new tax cuts being introduced as of July 1st this year. The tax rate for small businesses will be reduced to 27.5%.

Another big change being introduced is the threshold for small businesses which will change from the current $2 million in annual turnover to $10 million. It is estimated that over 870,000 businesses about 3.4 million works will be affected by these changes.

The changes to tax rates will be introduced progressively to more businesses. There are plans for the tax rate for all businesses to be reduced to 25% by the 2026-27 financial year. The reason for this? It will help to make Australian businesses more competitive internationally.

How the 2016 budget will affect multinational corporations

Off the back of strong criticism of companies such as Apple and Google for their attempts to shift profits offshore to avoid the higher tax rates in Australia. The government plans to move in the same direction as the UK and will be putting in place a diverted profits tax which will apply for companies turning over $1 billion or more. This will tax multinational corporations at a rate of 40% for any profits that they try to shift offshore.

The penalties for failing to meet disclosure requirements to the ATO will also be increased significantly from the 2017-18 financial year and there will be better protections for whistleblowers who reveal tax avoidance practices from the 1st July 2018.

How the 2016 budget will affect superannuation

The budget announcement saw changes made to the superannuation tax concessions. These changes are expected to hit high income earners the hardest but will not affect 96% of Australians. The goal is to return superannuation back to its original purpose: a retirements savings system instead of a way for the extremely wealthy to shelter themselves from high tax rates. The main change has been a $1.6 million cap that has been placed on the transfer of superannuation balances into the retirement phase. This change will apply to “both current retirees and to individuals yet to enter their retirement phase” said treasurer Scott Morrison. This means that existing retirement phases superannuation balances over $1.6 million will need to be moved into an accumulation phase account  where it will be subject to the (still concessional) tax rate of 15%. The goal of this change is to raise an expected $2 billion over three years when it is introduced on July 1 2017.

These changes are not expected to affect the majority of Australians and are yet to be passed through legislation.

Another change that will benefit benefit women who have taken time off from work to have children in particular is the introduction of catch-up concessional super contributions from the 1st July 2017. For people who have a super balance under $500,000 who did not reach their $25,000 concessional contribution, they will now be able to make catch-up contributions.

To help low income earners, the government has announced a Low Income Superannuation Tax Offset which will give a refund of up to $500 into a person’s super account based on the amount of tax paid on their super contributions if their income is less than $37,000.

How the 2016 budget will affect middle-income earners

Changes to the second highest tax bracket were one of the changes the government seems to be pushing the hardest. This change will see the upper limit for the middle income tax bracket increase from $80,000 to $87,000. It is predicted that this will benefit approximately the top 25%.

How the 2016 budget will affect parents

In attempts to save $1.1 billion, the government will hold off implementing the childcare subsidies promised in last year’s budget for another year.

What other changes have been made?

The government has also announced changes that aim to help young job seekers, including an internship program and the introduction of a rent reduction scheme for people living in subsidised housing while on welfare.

The ABC will receive $3.1 billion over 3 years.

Bad news for university students as the government has announced they will be stripping $1.4 billion from higher education funding, however, they have announced that they will not be introducing full deregulation of university fees. This decision will pave the way for deregulation of “flagship courses” that are deemed “high-quality” and “innovative”.

Defence funding will be increased to 2% of GDP three years earlier than originally planned (by 2020-21).

$3 billion will be spent on new infrastructure, the majority of this will be focused in Victoria and mostly on roads. Good news for us here in Queensland: $200 million will be spend on upgrades to the Ipswich Motorway.

There are also around $1.6 billion worth of decisions that are “not yet announced” and an undisclosed saving of almost $2 billion by 2019. These will need to be announced within 10 days of the government starting their campaign so there is definitely more to come. 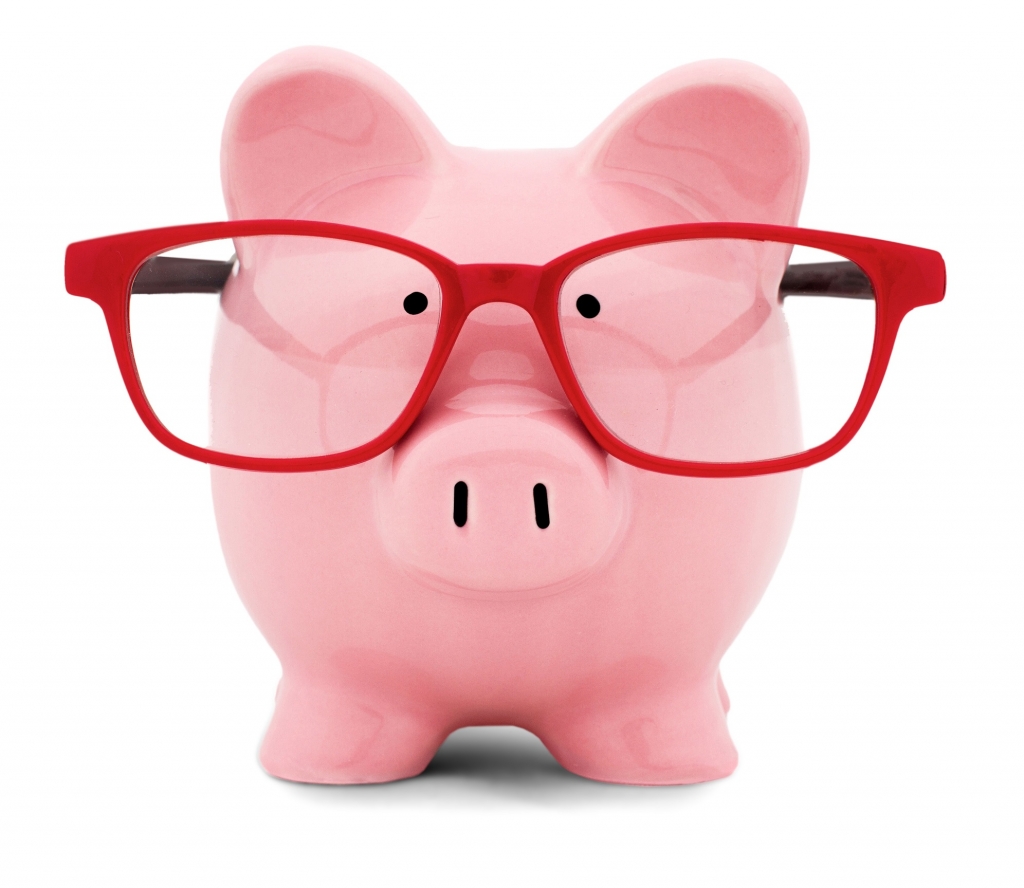