The tax office thinks the money you make from the new sharing economy should be shared.

The sharing economy has had a relatively new boom in recent years thanks to websites like Airbnb and Uber which allow you to cash in on spare rooms, lend out cars, rent out a place on their couch, drive people around town or even hire out parking spaces. The sharing economy is looking to make up a decent proportion of Australia’s economy. In fact, this year alone, the sharing economy was estimated to be worth $500 million – and the ATO is cracking down on it.

ATO insiders are claiming that Airbnb is next on the ATO’s auditing hit list with over 75,000 hosts currently registered on the site alone.

Paul Drum, the Head of Policy for CPA Australia said “hiding income from the tax man was not only illegal, but incredibly risky in the digital age” in an interview with news.com.au.

“For example, he said, the amount of commissions Uber and Airbnb received from each ride or stay could easily reveal how much each driver or host would have earned over the financial year.”

One of the biggest myths in this growing industry is that there is a limit to when and how much you need to declare – this is not true. Any money you earn is considered income and must be declared on your tax return as such.

If you are taking advantage of this fantastic, new emerging industry, but you’re not sure how to correctly fill out your tax return, make sure you talk to an accountant. Not only can we help you get your finances in order, but we can also help to make sure you maximise the deductions you can claim for expenses! 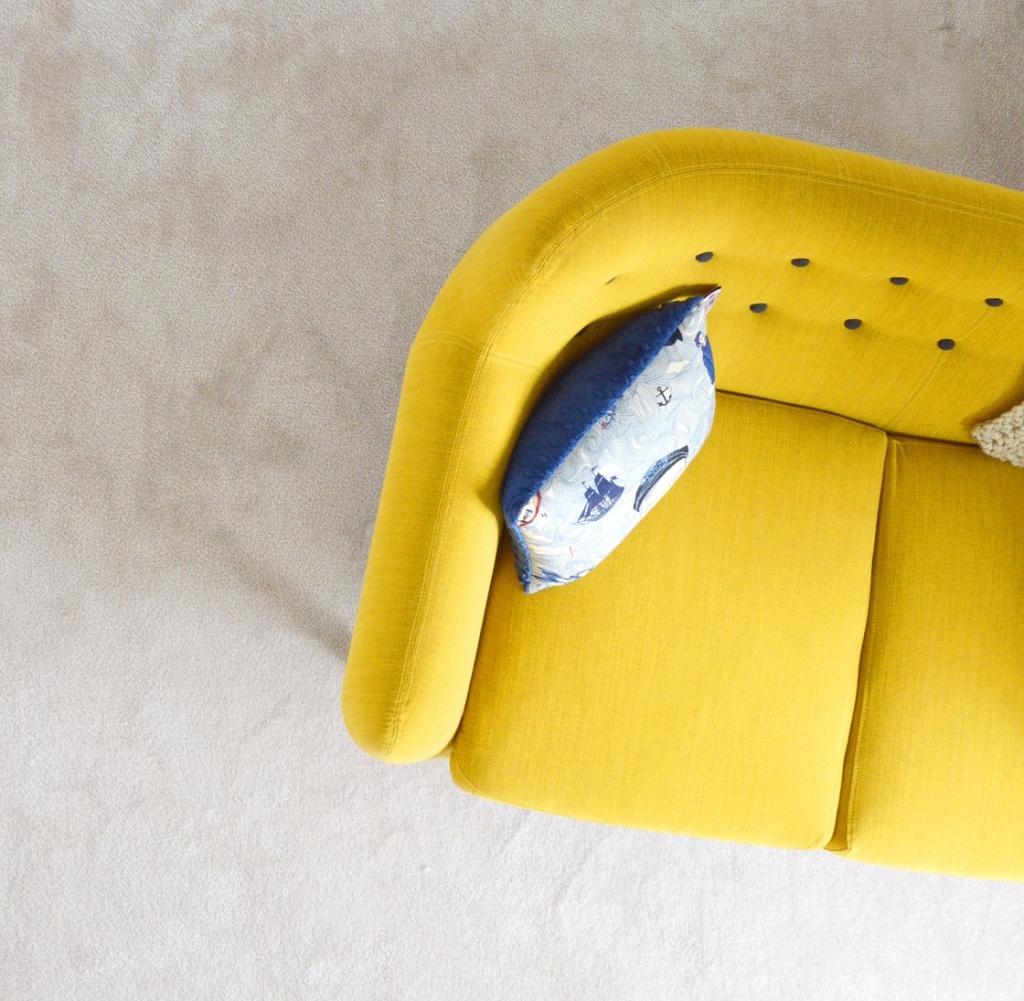