Can I Buy Assets on Gumtree and Still Claim Them as a Tax Deduction? 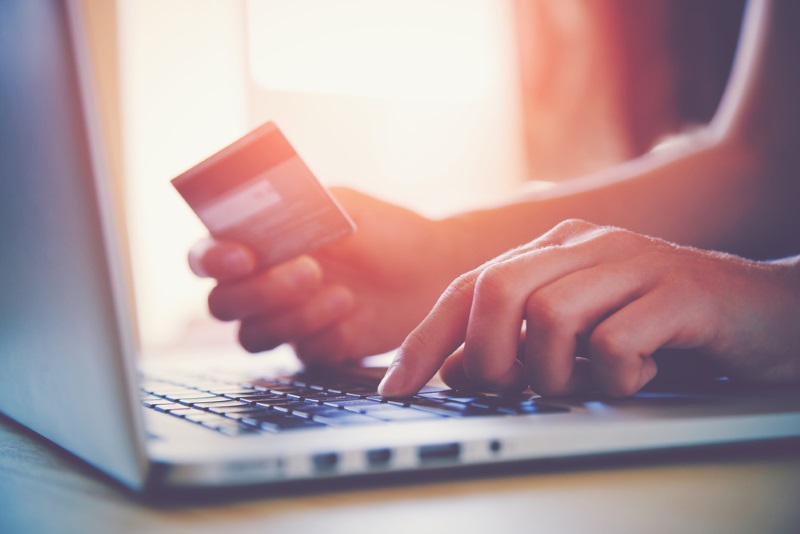 There is no denying that the internet has become a huge part of modern society. We use it to do many things in our personal lives. Naturally, this would also translate to the business world where more companies are using sites like Gumtree to find better deals on assets for their operation. This has created a conundrum that was recently brought to the attention of the Administrative Appeals Tribunal (AAT).

A case was brought before the AAT that involved a taxpayer claiming the cost of tools he purchased for work. The items were bought through Gumtree, an online community that allows users to post classified ads. The site appeared in 2007 and has since served as a platform for users who want to buy and sell all manner of items online.

The taxpayer, who was an engineer, bought expensive aircraft tools on Gumtree that cost $25,000. While that sounds like a lot, it was apparently a great price for the tools he received. The seller included a simple invoice with the purchase that only listed contact details and a brief tool description that was handwritten. The transaction was completed with cash that the engineer earned as gambling winnings.

The problem was that the Australian Tax Office (ATO) discovered that the details on the invoice were false and there was no proof of the cash winnings used to pay for the purchase. There was also no evidence provided that the tools even existed (beyond the handwritten receipt). And to make matters worse, they could not be physically provided because the engineer had already sold them the same way he bought them.

You probably won’t be surprised to learn that the AAT did not allow the claim for the tools to be used as a tax deduction. We can speculate all day as to whether or not the transaction actually happened. The important thing to learn from this is that you must have a way to prove purchases were made when claiming deductions. You may be asked to substantiate your claim, and if you cannot, you could be out a lot of money when tax season comes around.

Make sure you know what the ATO will accept to substantiate a deduction claim. Always obtain a document from the seller that includes:

If you have questions about claiming tax deductions when buying from websites like Gumtree, an accountant is your best source of information. Contact BIS Cosgrove before you buy to make sure you know what to get from the seller and how to properly file your taxes with deductions.