If You Own a Beauty Salon, Café, or Restaurant, You May Be Audited This Year 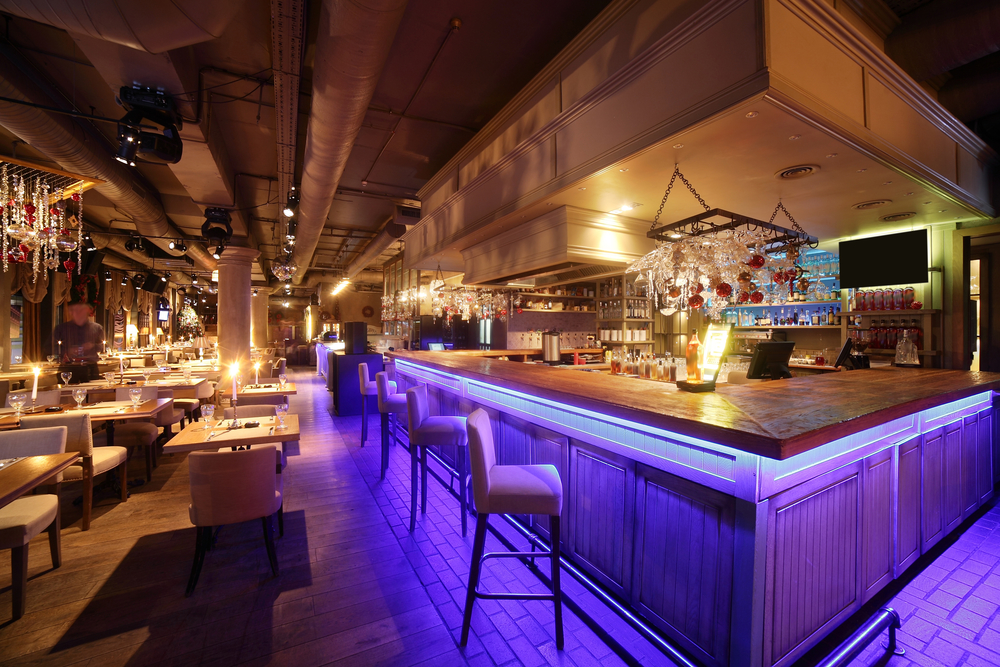 The Australian Tax Office (ATO) began a campaign in recent years that targeted small businesses with a cash economy. The effort was to reintroduce billions of dollars into the tax system that otherwise were going undeclared. That meant more audits of small businesses including those who operate in carpentry, electrical, building trades, road freight, and many more. This year, there is a renewed effort to focus on restaurants, cafes, and nail and beauty salons.

Why Go After Small Businesses?

These types of businesses are where the black cash economy thrives, which presents a challenge for tax agencies. It can also impact competition when one business operates legally and another does not. According to senior assistant commissioner Michael Hardy, “These 275,000 businesses potentially represent unfair competition for the honest businesses in their industries.”

As credit cards and EFTPOS purchases become more prominent, cash is still the key payment option for low-value purchases. In fact, it is estimated that 70% of transactions that were under $20 use cash.

How Big is the Illegal Cash Economy?

As a result, ATO officers have focused on these types of businesses by visiting locations in Melbourne, Adelaide, Sydney, Gold Coast, and other regions in Australia. They are also equipped with Asian language skills to ensure that a communication barrier does not cause issues during audits and visits.

According to ATO statistics, 58% of hair and beauty salons and 45% of cafes, restaurants, and takeaway businesses only accept cash from customers.

Even businesses who have been getting away with participating in the illegal cash economy for years should consider changing their ways. Over 5,500 workers dob in their bosses annually for paying them with “cash in hand.” A public dob-in phone line was made available so that workers can anonymously report their employers.

Now is a good time to make sure you have your financial records in order. Don’t let an audit ruin your business. BIS Cosgrove is available to help you ensure that you are paying your fair (and legal) share. Contact Brian and the team today to discuss your small business tax needs.