Australians are Retiring Up to 3 Years Later: Here’s Why & How You Can Avoid It

There is an upward trend in the average retirement age across Australia. That means more people are working later in life, sacrificing years that are supposed to be spent enjoying retirement. Roy Morgan conducted a study that revealed this disturbing trend. In 2008, the average retirement age was 57.5 years. That rose to 59.6 between 2010 and 2012 with a slight dip to 58 in 2014. 2016 saw the most dramatic increase, with the average age rising to 61 years. The best way to combat this issue is to begin financial planning as soon as possible to work towards an earlier retirement. 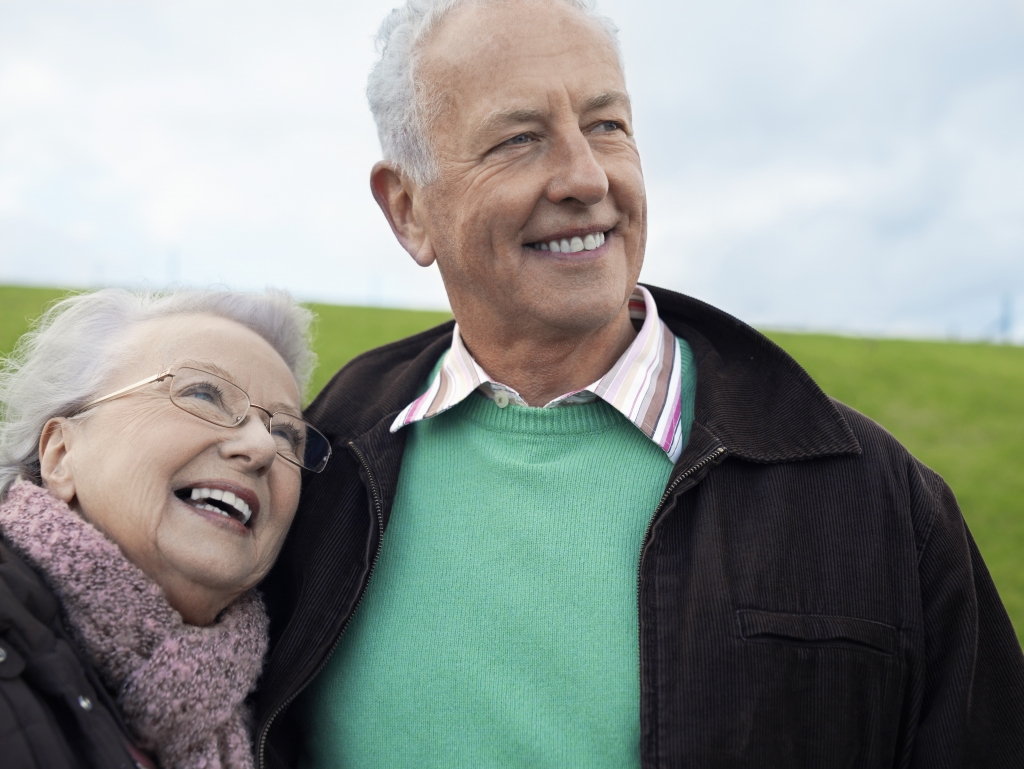 Why Are Australians Working into Retirement Age?

Why are so many Australians choosing to work into retirement age rather than relax and enjoy their remaining years in comfort? While there may be a few that simply want to continue working, for many it’s a necessity and not a choice. Financial concerns force many to push forward and lose some of those retirement years in order to cover gaps in their retirement savings.

Pension cuts have created a serious problem for many nearing or at retirement age. This has played a big role in the decision to work more years. Many are finding that the government will no longer provide the financial support it once did. This problem is made bigger by the fact that there was little warning given before the cuts were put in place. That means people who may have been counting on government-provided funds were suddenly short for their retirement. They did not have time to change their savings strategy in order to cover their continued lifestyle.

The changes were announced in 2015 then put into place in January. As of the 1st of the year, the threshold cap for couples who own their home to receive partial pension payments went from $1.2 million down to $816,000. And for single home owners, that threshold went from $749,000 to $542,000. The changes have cut off 91,000 part pensioners from claiming their age pensions with reduced payments for another 236,000.

Retire When You Want To

It is still possible to retire at your target age. The first step is to create a retirement savings plan that meets your goals. Don’t rely on a pension that may not be there to get you through. Contact Bis Cosgrove now to take control of your retirement plans.