What will the prospective $500,000 lifetime cap on Non-concessional super contributions mean for you?

In the recently announced Budget for 2016-17 (which we wrote a blog post on here), the government included changes to the cap on Non-concessional Super Contributions (NCCs). In particular, we are referring to the reduction of the cap to just $500,000 over the lifetime of the fund. These contributions will be measured from 1st July 2007. This change could significantly affect trustees who have gone about the management of their super fund in a completely lawful manner if they are passed – especially if the total Non-concessional Super Contributions they have already made over the last 9 years almost meets or exceeds the prospective cap which is significantly lower than caps imposed under previous budgets.

Despite the announcement of these changes, it is important to keep a clear head and keep looking to the future. It is important to understand that these changes have not been made law and they cannot be passed until after June 30th 2016. This is why we recommend that if you had plans to make NCCs before the end of the financial year that will cause your fund to breach this limit, that you go ahead and do so anyway.

Why shouldn’t you worry about the $500k cap on Non-concessional Super Contributions?

As always though, if you are unsure about what to do with your own Self-Managed Super Fund, you should consult with your financial planner who will help you through on a case-by-case basis. 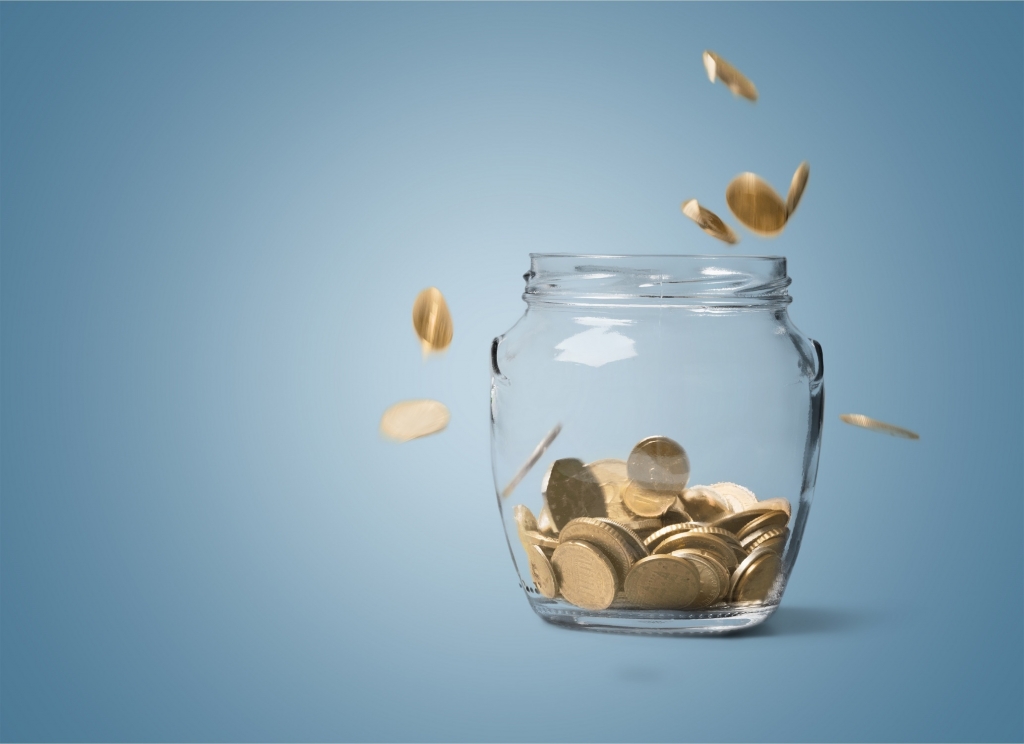